Embroidery For Film and Performance 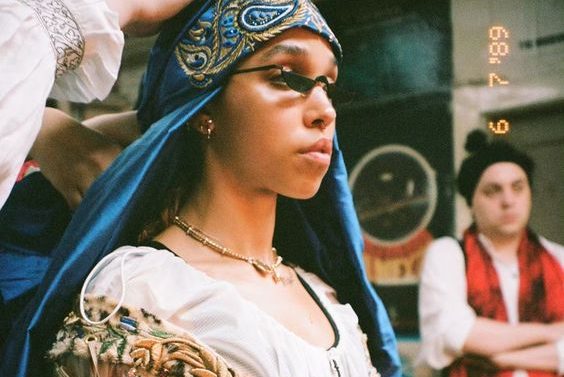 As a London based Embroidery studio, we have enjoyed working on a vast range of projects for film, TV and performance. Embroidery in film not only creates an impact and looks beautiful, it often sets a scene by indicating a characters wealth, heritage, and even plays a part in specifying an era where necessary. In […] 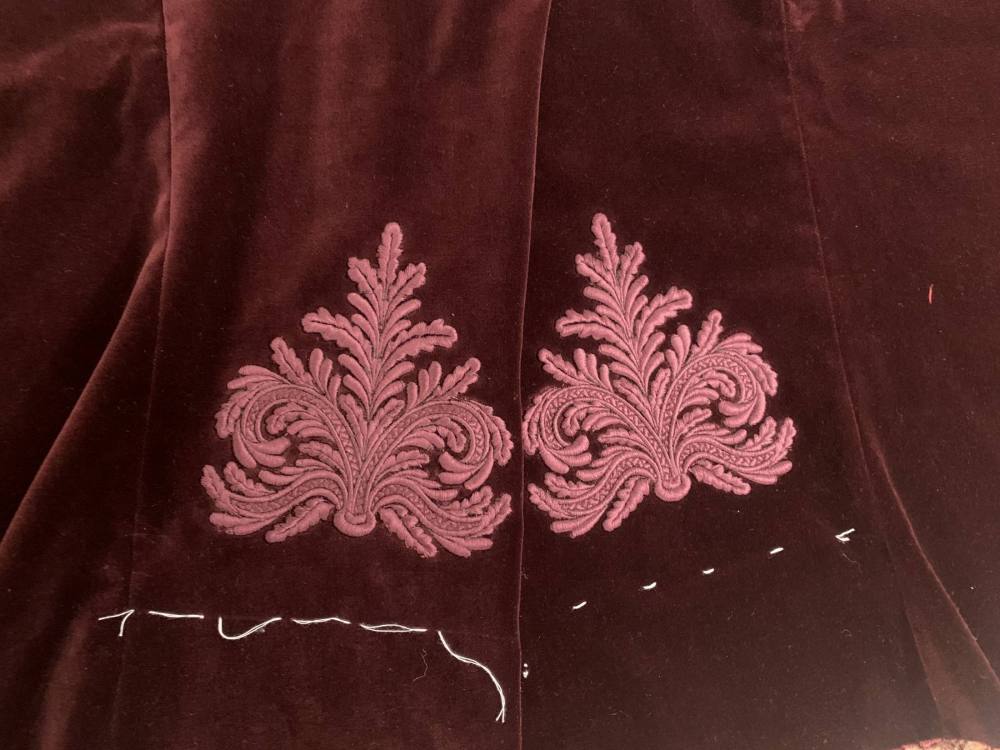 In October we had the great pleasure of working on a very quick turn around job with our friends across the road at legendary tailors, Henry Poole. They were making a coupld of jackets for Hollywood actor Jason Momoa one of which was to be a velvet smoking jacket for the ‘Dune’ London premiere. No […] 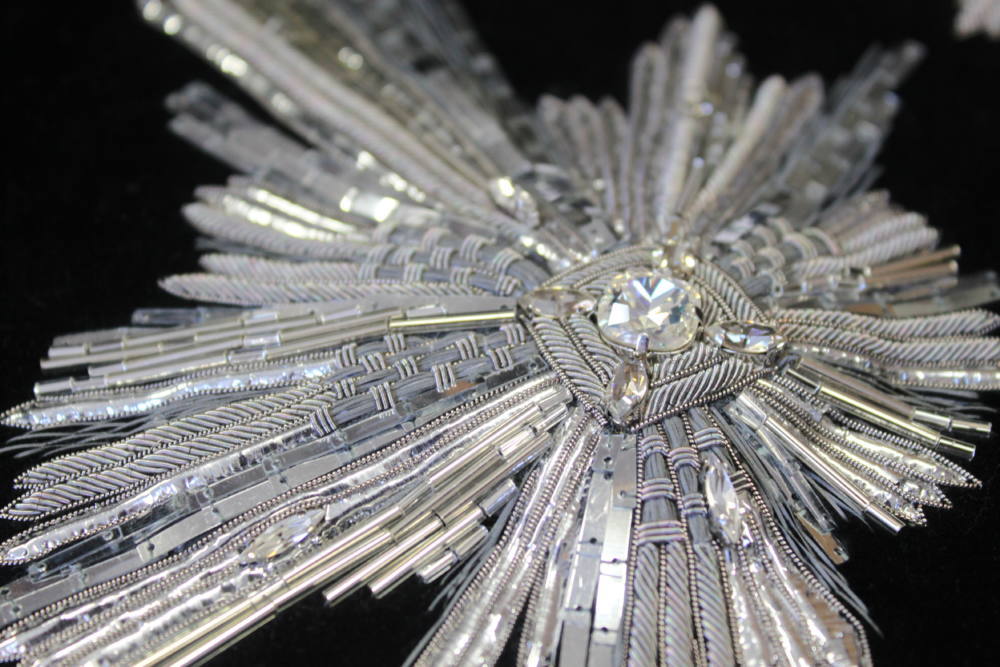 A few years ago, we had the opportunity to work the the bespoke devision of H&M on an unusual project which would push our embroidery materials further than we had gone beofre. With them we developed these starburst from a combination of goldwork bullion, swarovski crystals, sequins, beads and most excitingly: reflective threads. When the […] 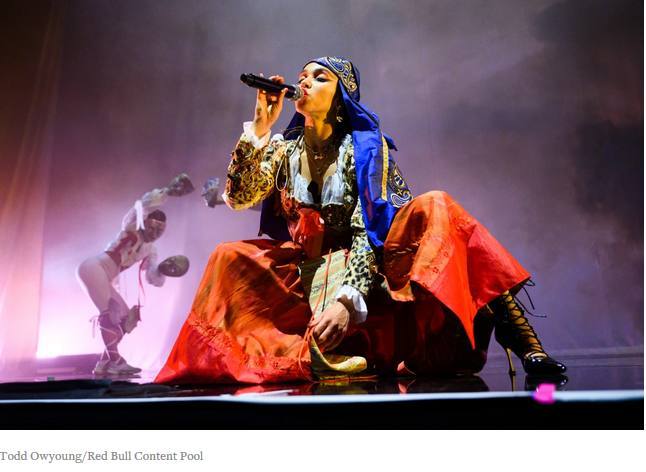 It has been three years since FKA Twigs has given a live performance so when she announced her return to music with new songs and the ‘Magdalene’ tour, it was a safe bet that it was going to be epic. From all accounts, she has not disappoint as many people have been describing  as ‘a […] 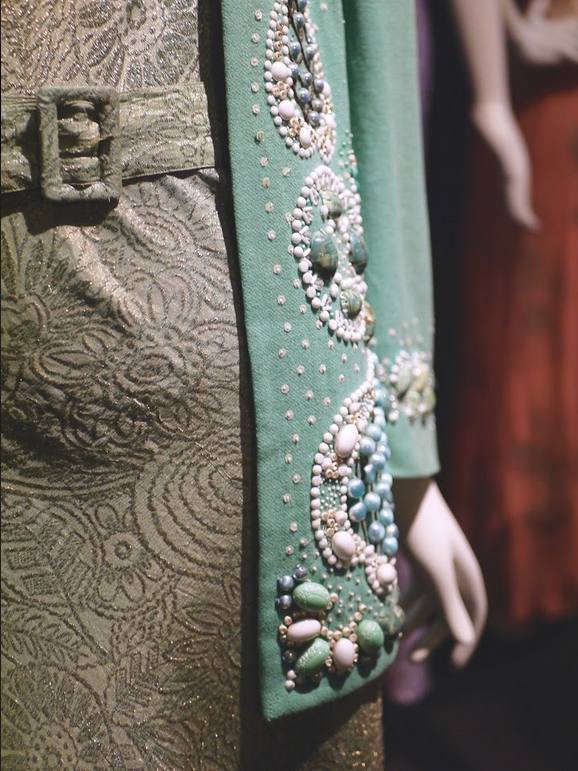 Beautiful sequined gown, early to mid-1930s. Sequins became popular in the 1920s, inspired by the discovery of Tutankhamun’s tomb. (1922) The 1930s followed the decade of the roaring 20’s, with the Wall Street crash in 1929, the years that followed saw a great deal of change for Britain and America. With the 1930s, came the […] 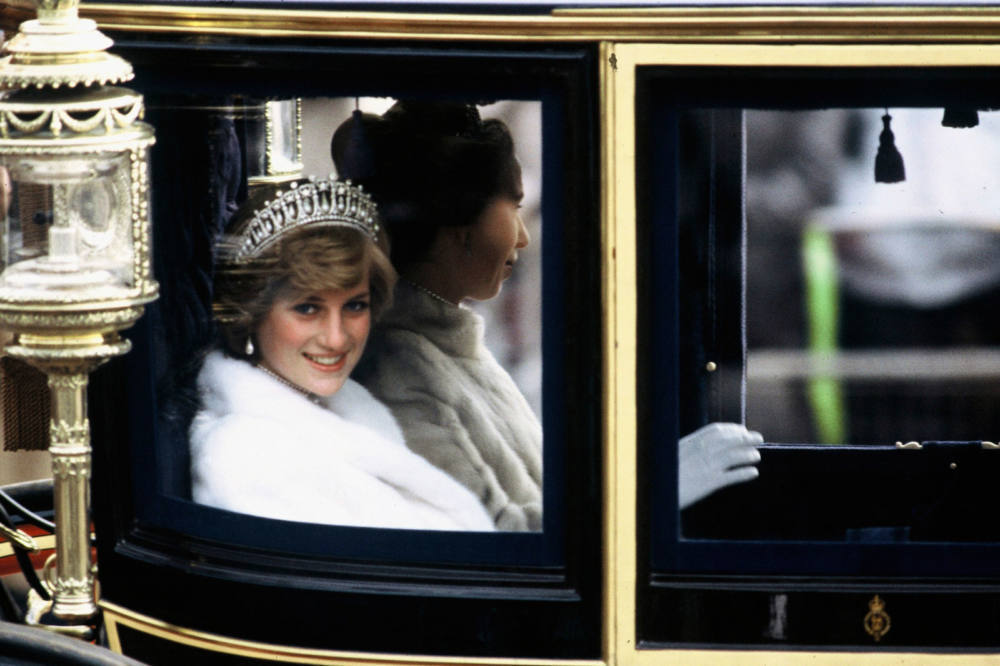 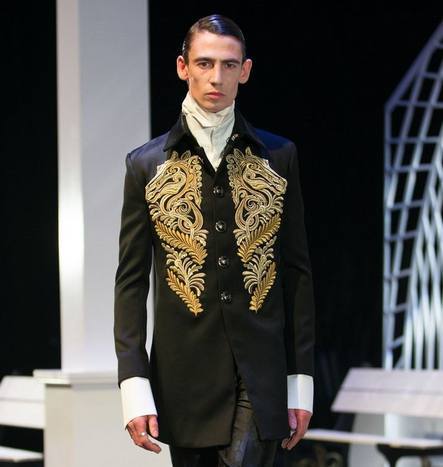 On Friday night, Hawthorne & Heaney were a few of the audience members to watch the the fashion show of Joshua Kane’s A/W 2017 collection. Held at the London Palladium, it was a grand affair with 2250 people eagerly watching as Kane wanted to be able to share the experience with his fans as well […] 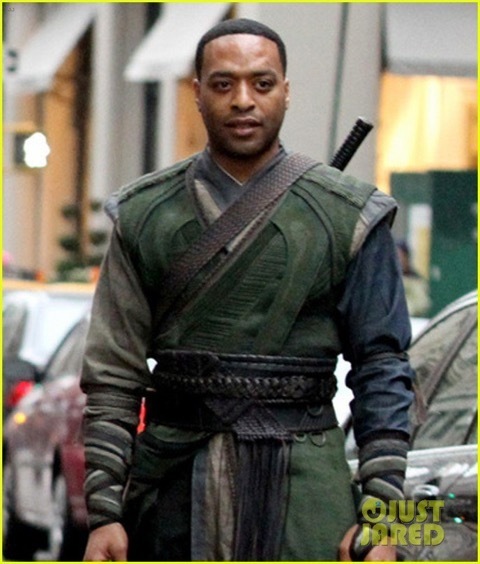 Following on from our previous release of the work we have been doing for the new Marvel blockbuster; Dr Strange, some new action photos have surfaced of the filming in Manhattan. It is wonderful to see the costumes as they move as well as seeing the vermicelli embroidery on the red cape against the cross […]