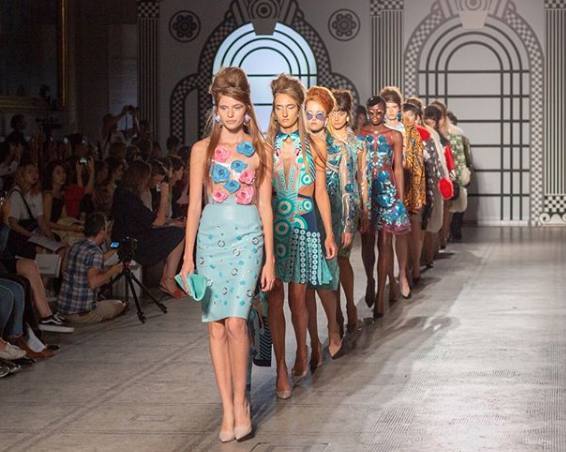 On 20th July, we attended Fashion in Motion featuring Holly Fulton at the Victoria and Albert Museum. It was a spectacular retrospective of the label, that featured highlights from past seasons. We sat eagerly and were anxious to get a snapshot of how the label has evolved over the years. As the shows began, we were not disappointed, Fulton sent down models decked out in beautiful and complex graphic embellishments, laid out in eye catching bold colours..

She restyled the looks, so as to create a more congruent show. In spite of the varied colour palettes and array of inspiration that stretches across 6 seasons, she succeeded in highlighting her unique visual aesthetic that couples with her hand rendered backdrop. Below are some of the looks: 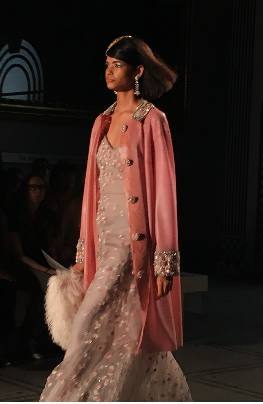 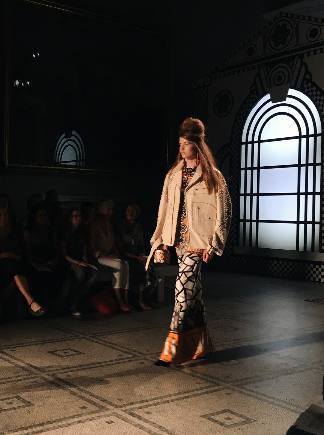 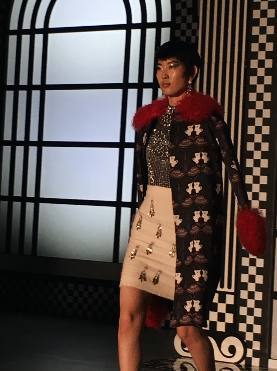 The collection that we liked the most was Spring Summer 2016, seen in the two looks below. She drew inspiration from Eileen Agar, who collage decorative elements with nature. Fulton skillfully translated the spiral seashell shapes and kaleidoscope colour palette into her prints and embellishment. And she even included a cascading tail into the mix, that were balanced out with well orchestrated and balanced proportions. 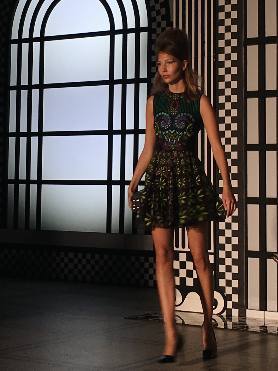 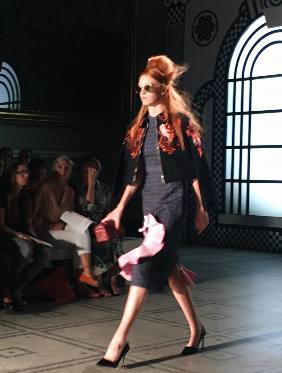 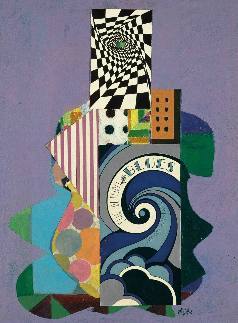 Eileen Agar | The return of the Blues 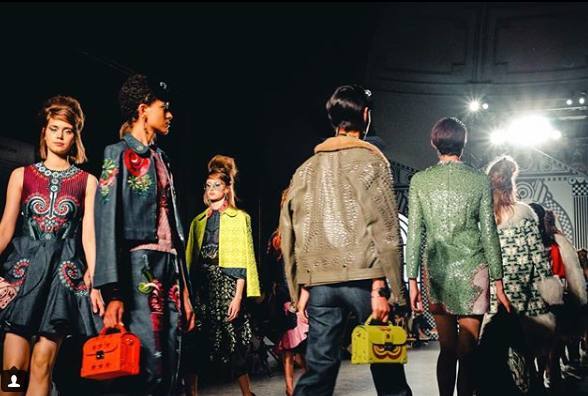 After this opportunity to feast on Holly’s designs, we are excited to see what the designer would sent down the runway in the coming fashion week.