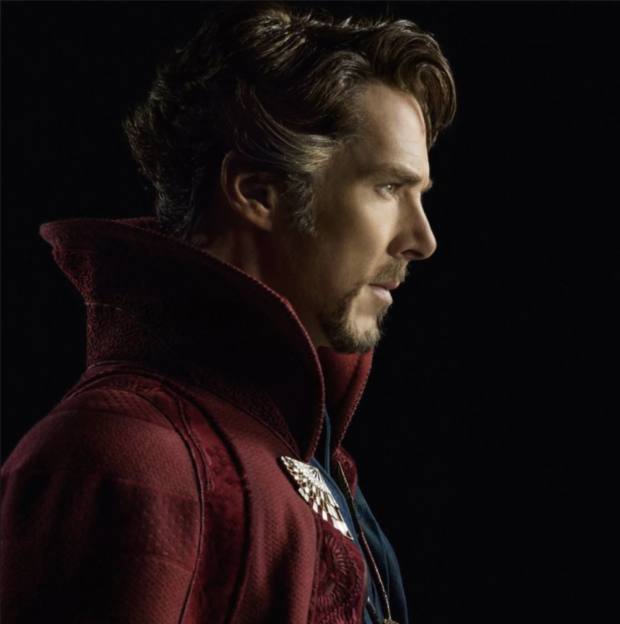 The fourteenth film of the “Marvel Cinematic Universe” Dr Strange promises to be another exciting adventure produced by Marvel Studios. Starring Benedict Cumberbatch as the eponymous Doctor, Chiwetel Ejiofor, Rachel McAdams, Michael Stuhlbarg, Mads Mikkelsen, and Tilda Swinton as ‘The Ancient One’.

Hawthorne & Heaney’s work features heavily in the costumes of many of the characters, though we have been otherwise sworn to secrecy for now we are looking forward to sharing more as soon as the production is released in cinemas.  Here are a few teaser images courtesy of Marvel Studios to get you excited for the film to come.

We’ll be booking front row tickets !  Looking forward to seeing you there. 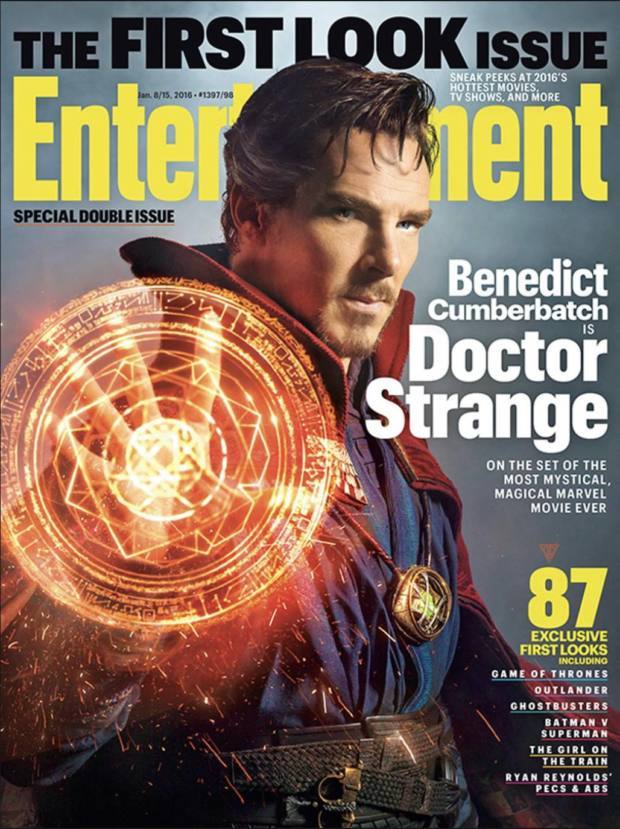