For 175 years Angels has been dressing actors and actresses, including those in Oscar award-winning films, and Olivier and Tony award-winning theatre. Spanning several generations of one family, Angels has become the world’s premier costumiers and has recently received a BAFTA for Outstanding British Contribution to Cinema. To celebrate their magnificent milestone, an interactive exhibition of costumes from the early Victorian era to the present day was held in London. 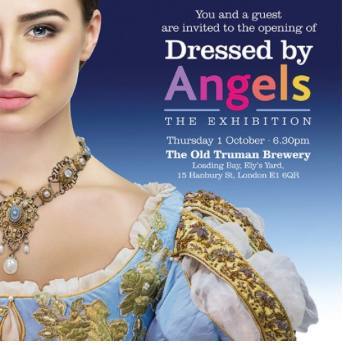 Dressed by Angels, which opened at the Old Truman Brewery in October featured over 100 historic costumes and props from the world of TV, film and theatre.Amongst them were many recognisable names including Dr Who, Wicked, Star Wars and Titanic to name but a few. Visitors were also able to experience interactive media displays on the history of the company and explore workshops showing the process of make. 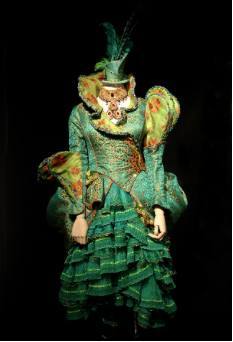 “Normally I’ve always said no to doing an exhibition because I think costume exhibitions are just costumes on dummies, but they were worn by people and whilst they are things, there’s more of a story behind them. I look at them and think of all the agony that’s gone into producing them and nobody actually sees that. When Richard and Carol (the exhibition’s creators) came in, we found that we shared the same vision.” – Tim Angel 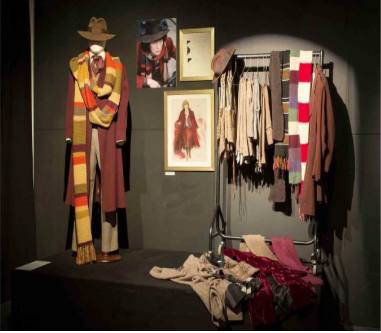 We produced a range of badges for the exhibition for them. The embroidery was applied to their costumes in house and was raised in silk finish threads. 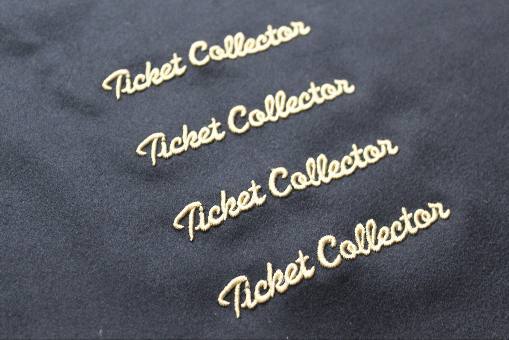 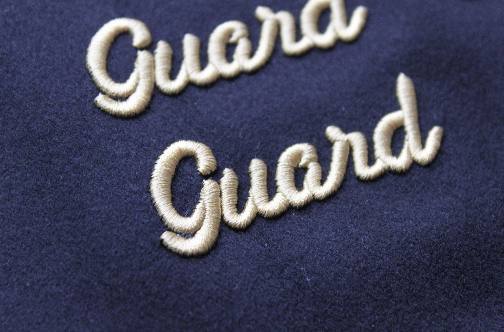 To find out more about the inspirational work of Angels visit their website www.angels.uk.com

And if you missed the exhibition why not sign up for one of their fascinating behind the scenes tours!