Here at Hawthorne & Heaney, we were very busy during London Craft Week. While having an explore around some exhibitions we also teamed up with John Smedley to personalise some of their lovely knitwear. 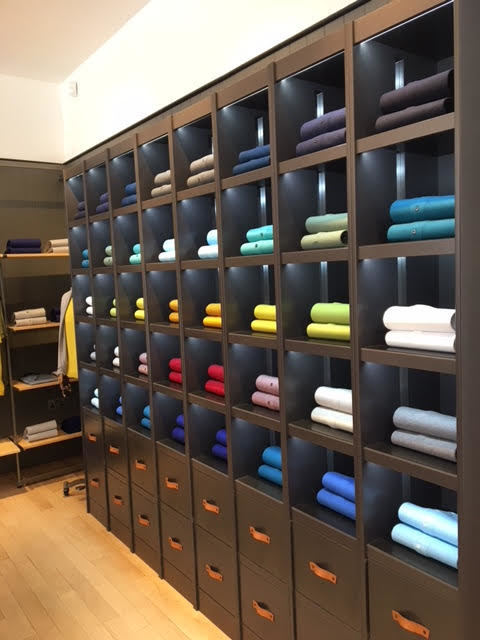 Founded in 1784 they are one of the longest-running knitwear manufacturers in the world.  Specialising in beautifully designed garments that are made to last. Crafted in Britain and distributed all over the world. 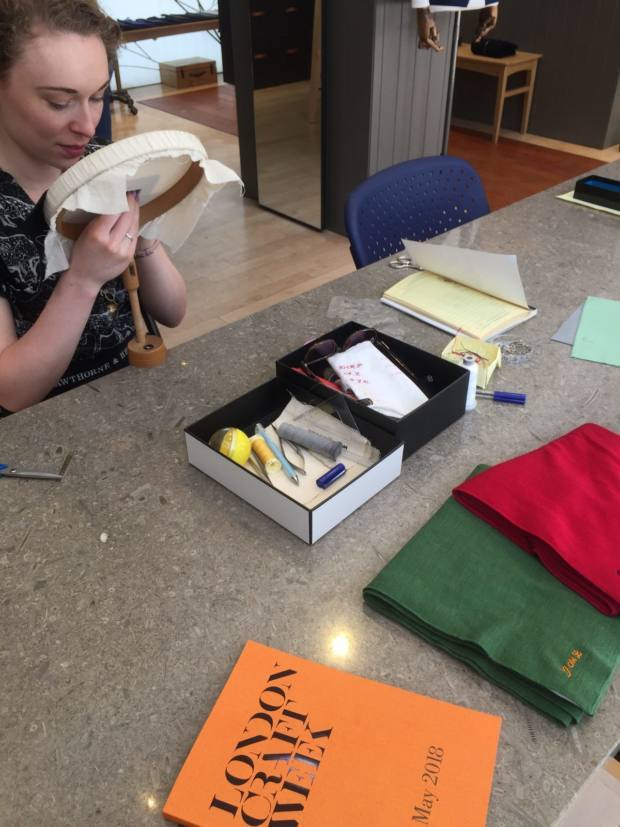 In 1825 they moved on to producing garments using one of the first ever fully fashioned knitting machines, creating the original “Long Johns”. 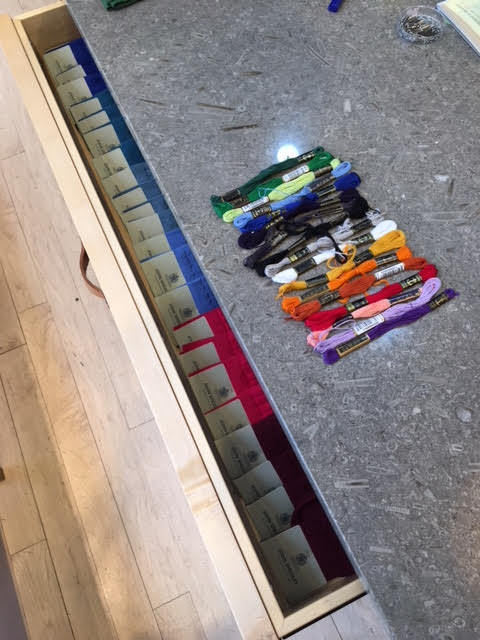 Moving into the 1950s and 1960 the brand became very popular with many famous faces, from Audrey Hepburn to the Beatles. By the 1980s many British fashion houses saught the work of John Smedley, such as Paul Smith and Vivienne Westwood. 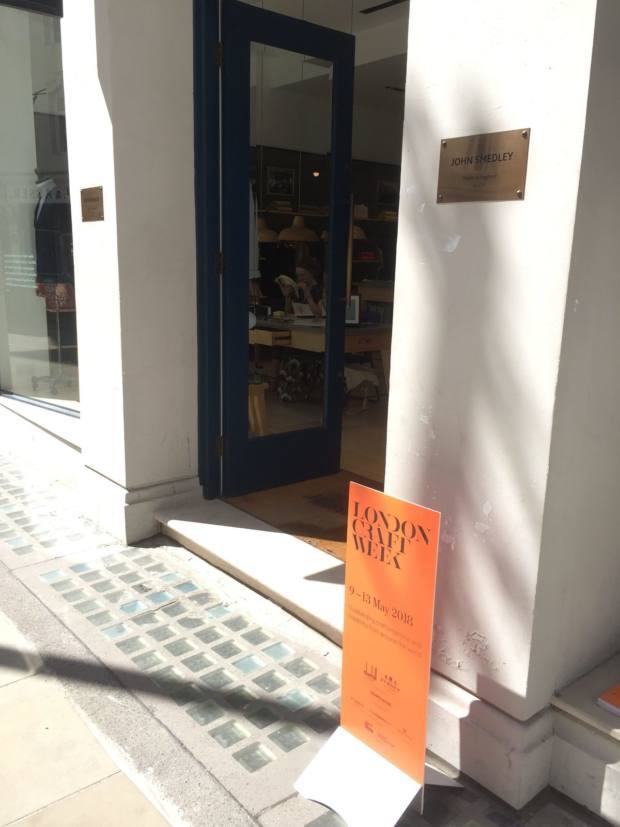 In 2013 they were granted the Royal Warrant of Appointment. 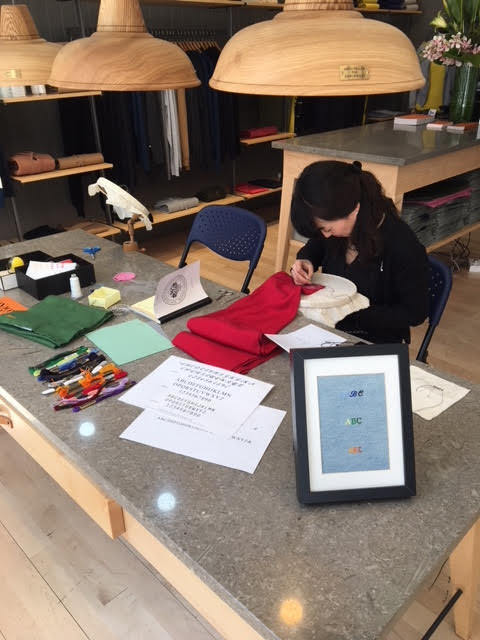 Two of our wonderfully talented hand embroiderers spent the day in their Mayfair store, offering a little something extra to their knitwear. 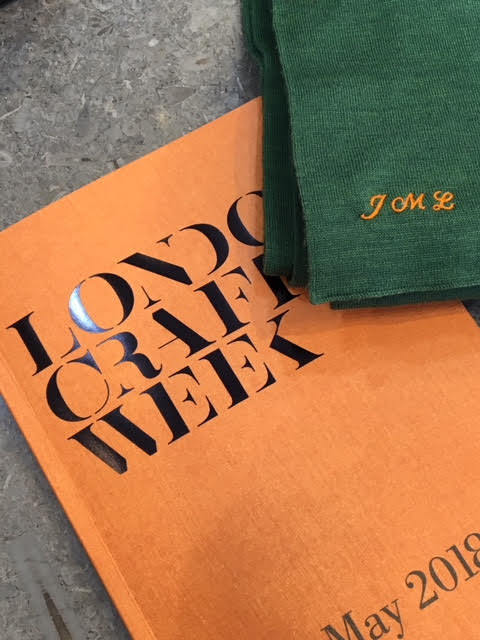