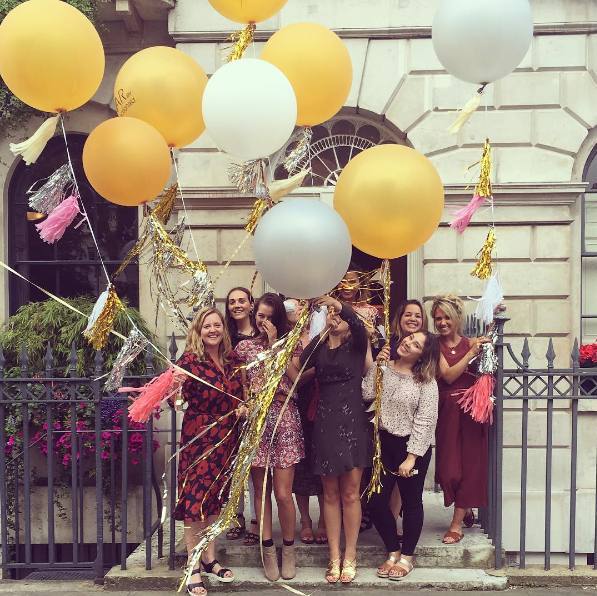 It may only be August, but Hawthorne & Heaney have already done our first monogramming event for Christmas 2016. The Debenhams PR team, in conjunction with Reverb held their Christmas in July event in a beautiful house in Fitzrovia where we were providing our machine monogramming services. 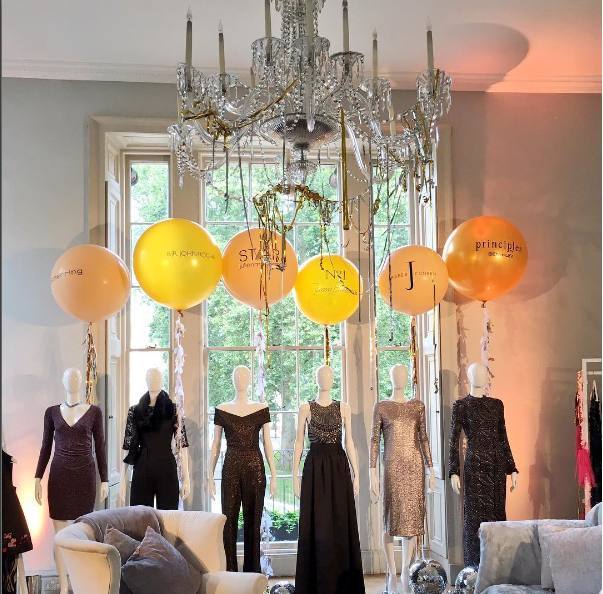 The launched their Christmas ranges which included fashion, homewear, lingerie and more. Our embroiderer Pearl and her assistant Chelsea were adding initials to pyjamas and hankerchieves for the attendies while they explored the rest of the event. 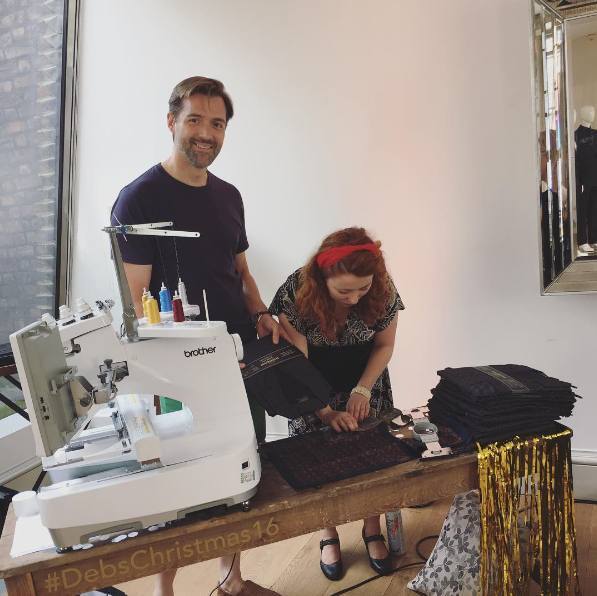 Debenhams guest designers such as Patrick Grant and Julian McDonald were there to talk to the attendies about their collections. The team chose two of our classic fonts in a range of 5 colours for people to personalise their pieces with. 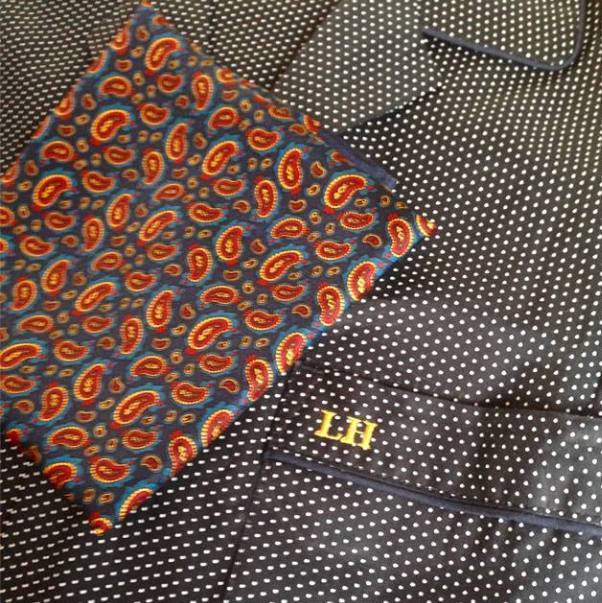 All in all it was a very busy day, with plenty of glitz and glamour that has set the bar for the rest for the events to come later in the year. 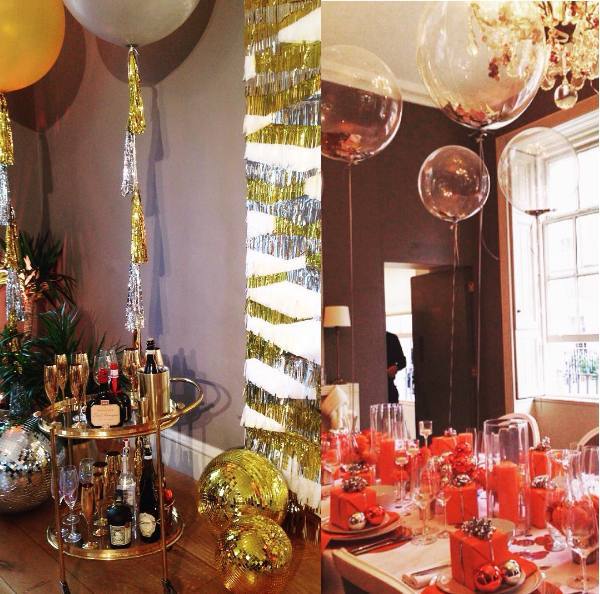 The Hawthorne & Heaney ladies have been out in force again, this time for Debenhams in the run up to Christmas. They have been bringing our special brand of personalisation to the items available as part of the ‘found it’ promotion. 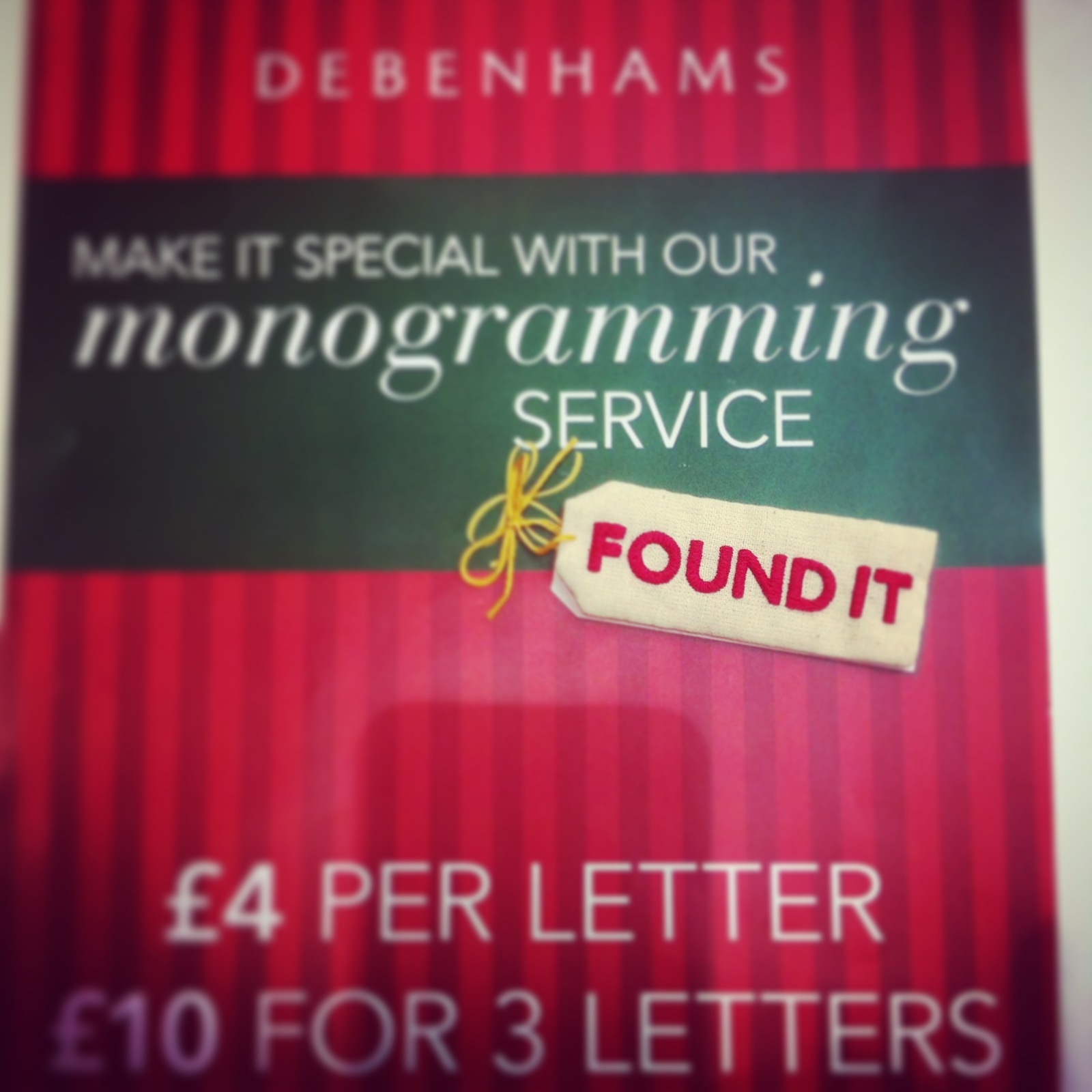 Cute little embroidery from one of our ladies, stitching the found it label. It seems that personalisation has been everywhere this year and long may it continue! So for now we at the Hawthorne & Heaney team wish you Happy Christmas and we look forward to the New Year!