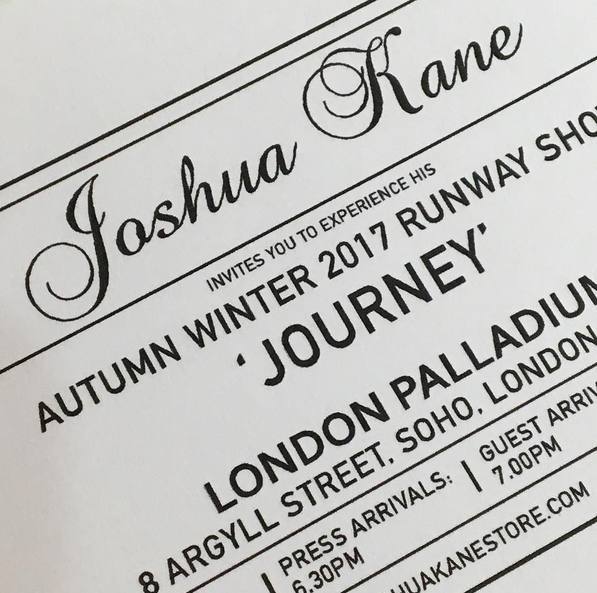 On Friday night, Hawthorne & Heaney were a few of the audience members to watch the the fashion show of Joshua Kane’s A/W 2017 collection. Held at the London Palladium, it was a grand affair with 2250 people eagerly watching as Kane wanted to be able to share the experience with his fans as well as the high fashion crowd. Therefore, tickets were available for anyone to buy, attend and enjoy.

Entitled, ‘Journey’ the brand did not disappoint with an amazing set of intricate lattice work depicting a early 20th century tube station, newly built and creating a social microcosm of it’s own as the classes mingle. On this we were introduced to the narative with a couple of models interacting briefly before the main body of the show got started. 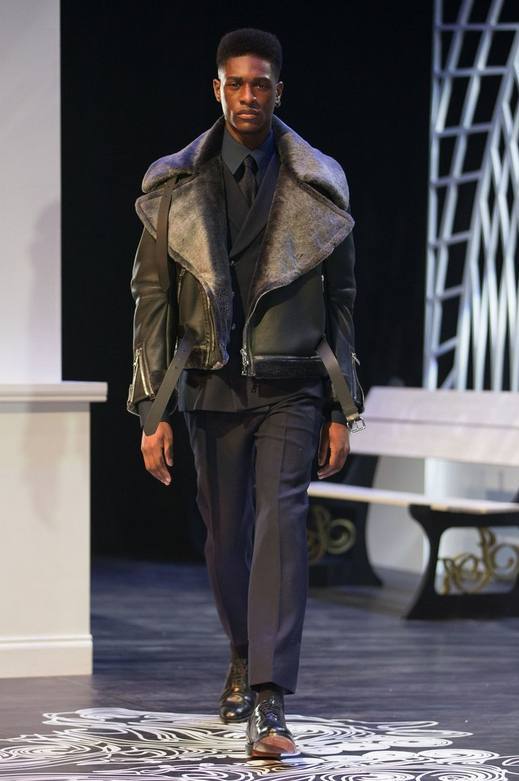 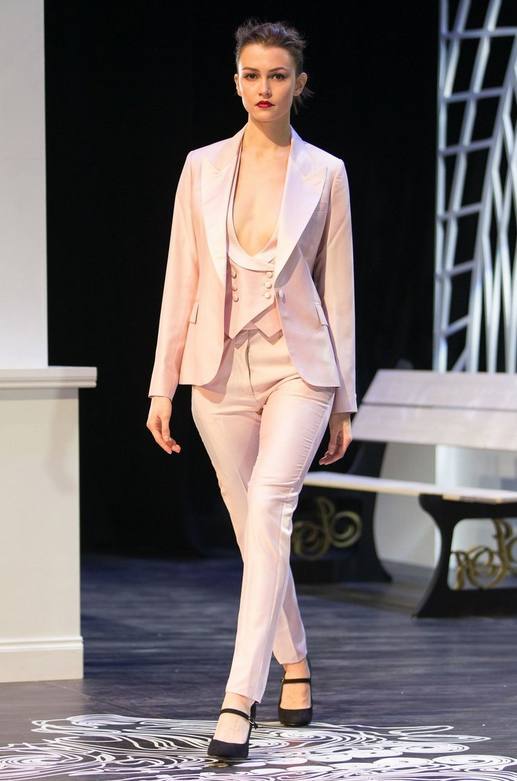 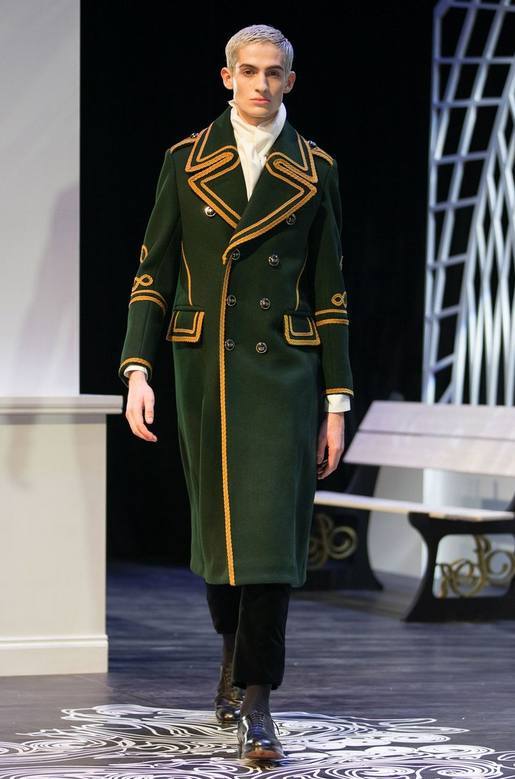 The shows itself was crisp, sharp and well polished as is only fitting for a Joshua Kane collection. Not only was this show unusual to be shared with the wider audience in this way, but was also Kane’s first show that was an equal split of mens and womenswear. The line up finished with the three looks which Hawthorne & Heaney produced embroidered pieces for, in the form of a horse head, with chess board, military and heraldic influences. 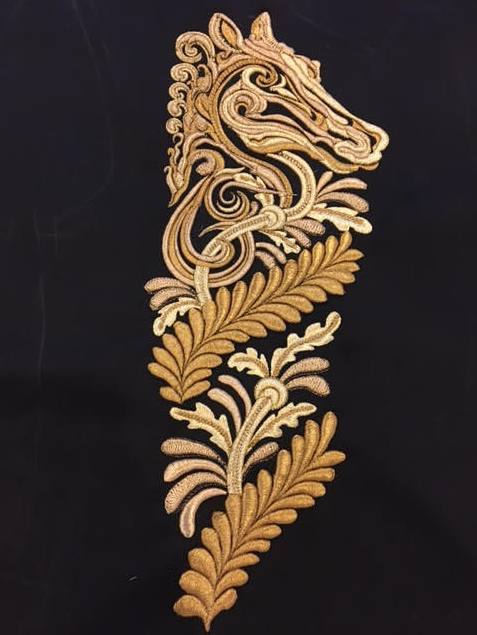 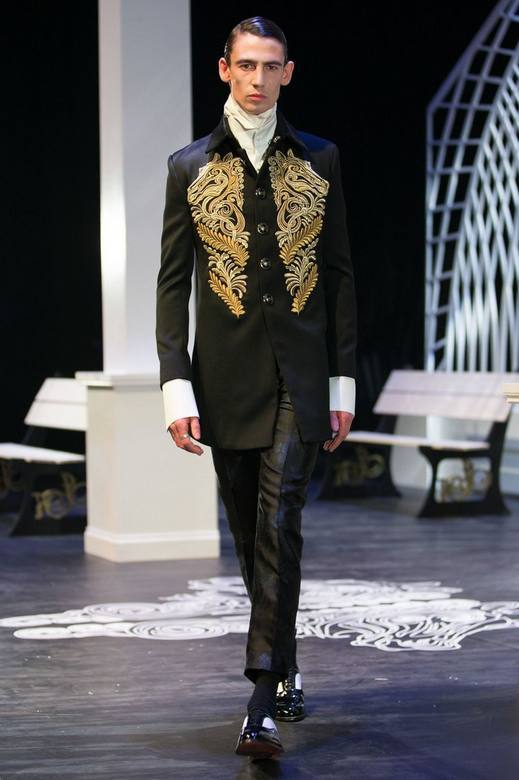 Gold work embroidery horses… the horse represents the #joshuakanejourney we are on. Featured on my AW17 Runway production at the London Palladium. Special thanks to @hawthorneheaney 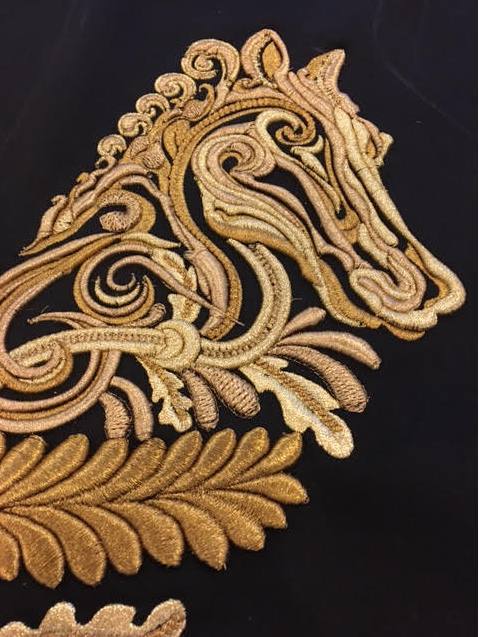 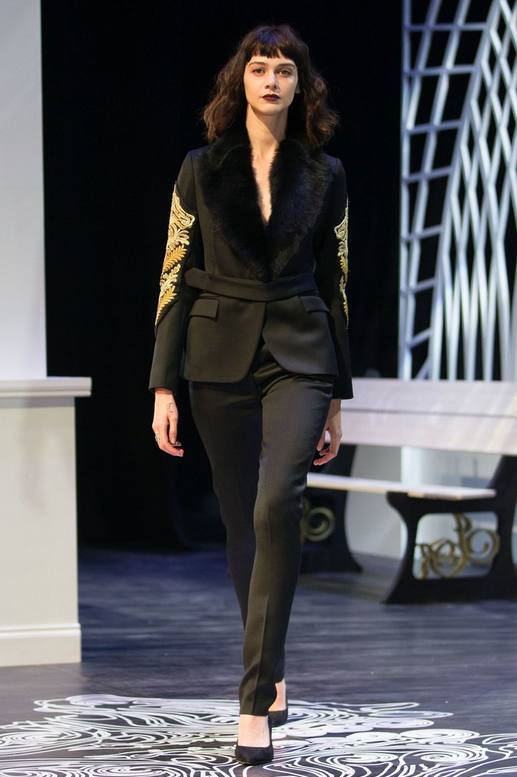 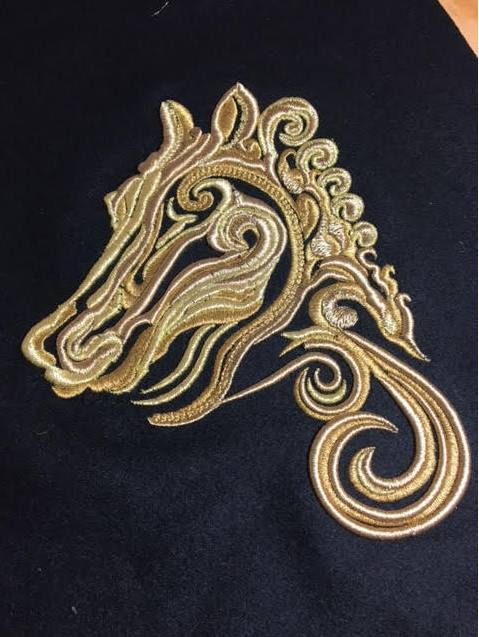 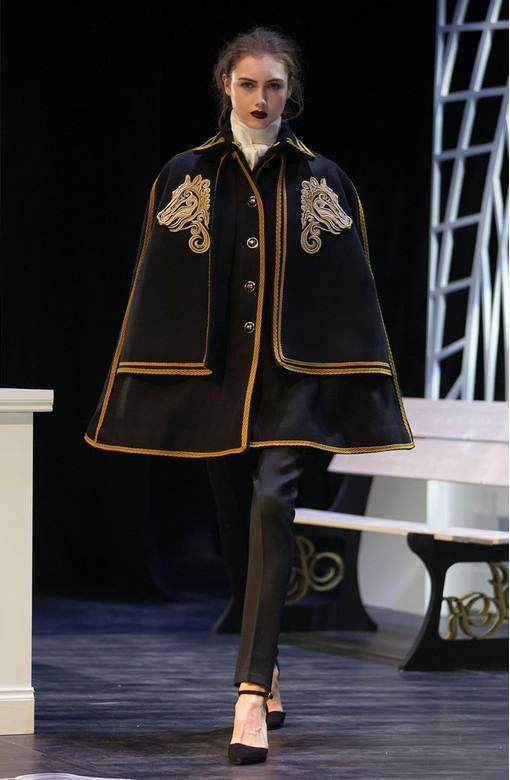 The show finished with a moving performance by the two models/dancers that we were introduced to at the start.

As always it was lovely to be involved in an exciting project like this, particulally with such as beautiful outcome and was wonderful to see them on their debut in person. If you would like to seemore of the collection follow the link here. We are looking forward to what they produce for next season already!