Hawthorne & Heaney for A V Robertson 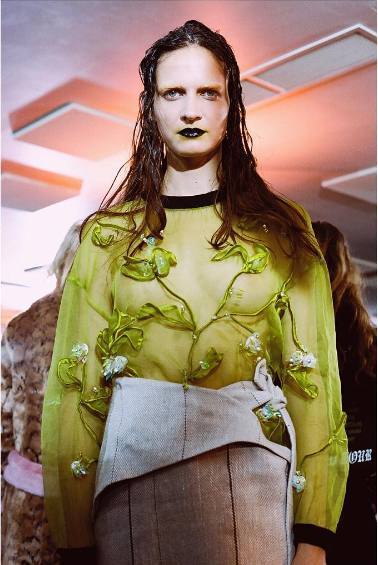 If you follow our Instagram, then  you may have seen our post earlier in the week about the Fashion East show which we were delighted to have played a part in.  The mancunian designer, A V Robertson who specialises in embellished womenswear created a collection of elegant looks with an abundance of 3D leaves and hand embroidered […] 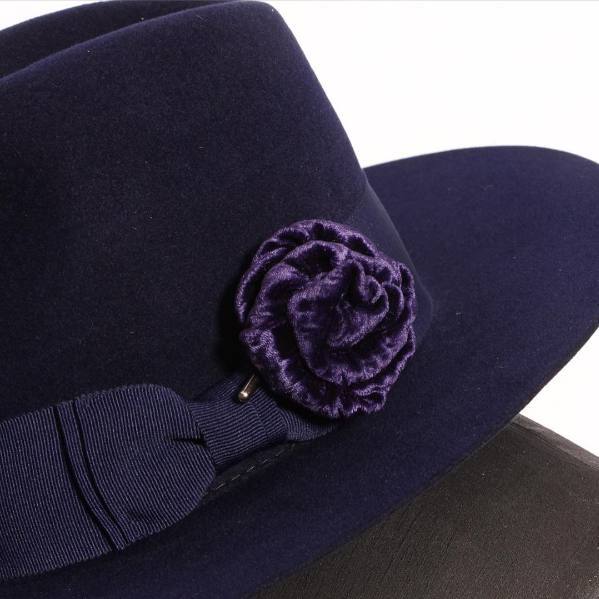 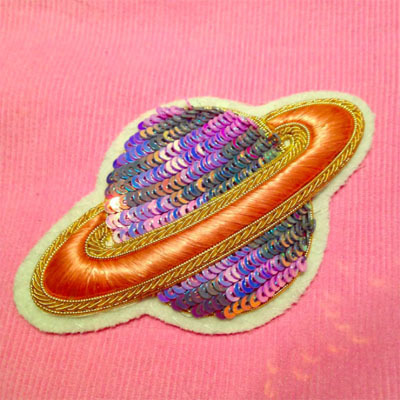 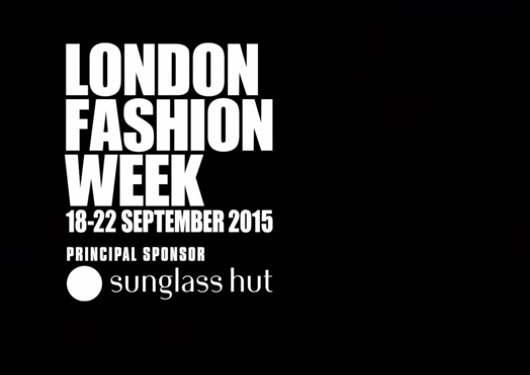 We are pretty excited to have London Fashion Week on our doorstep later this week, if you would like to get a feel for what is going on this season, have a watch of the video below. 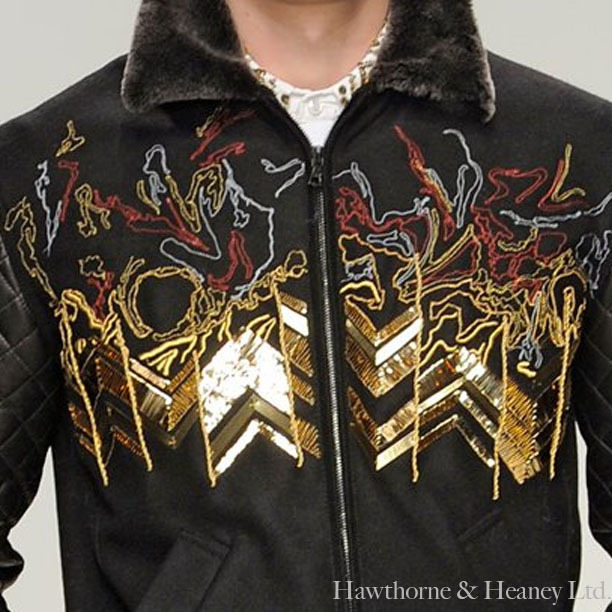