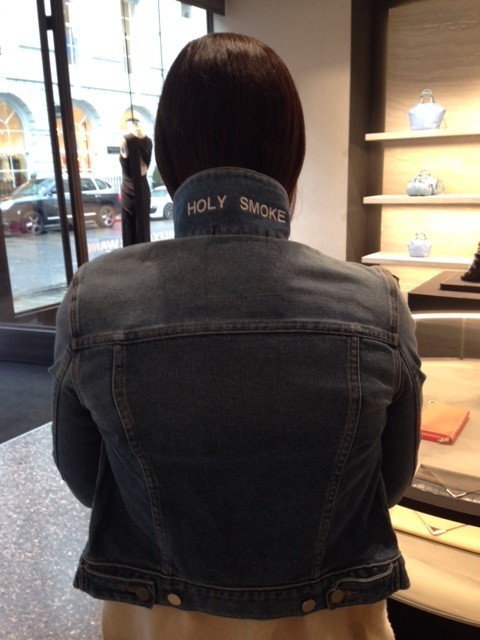 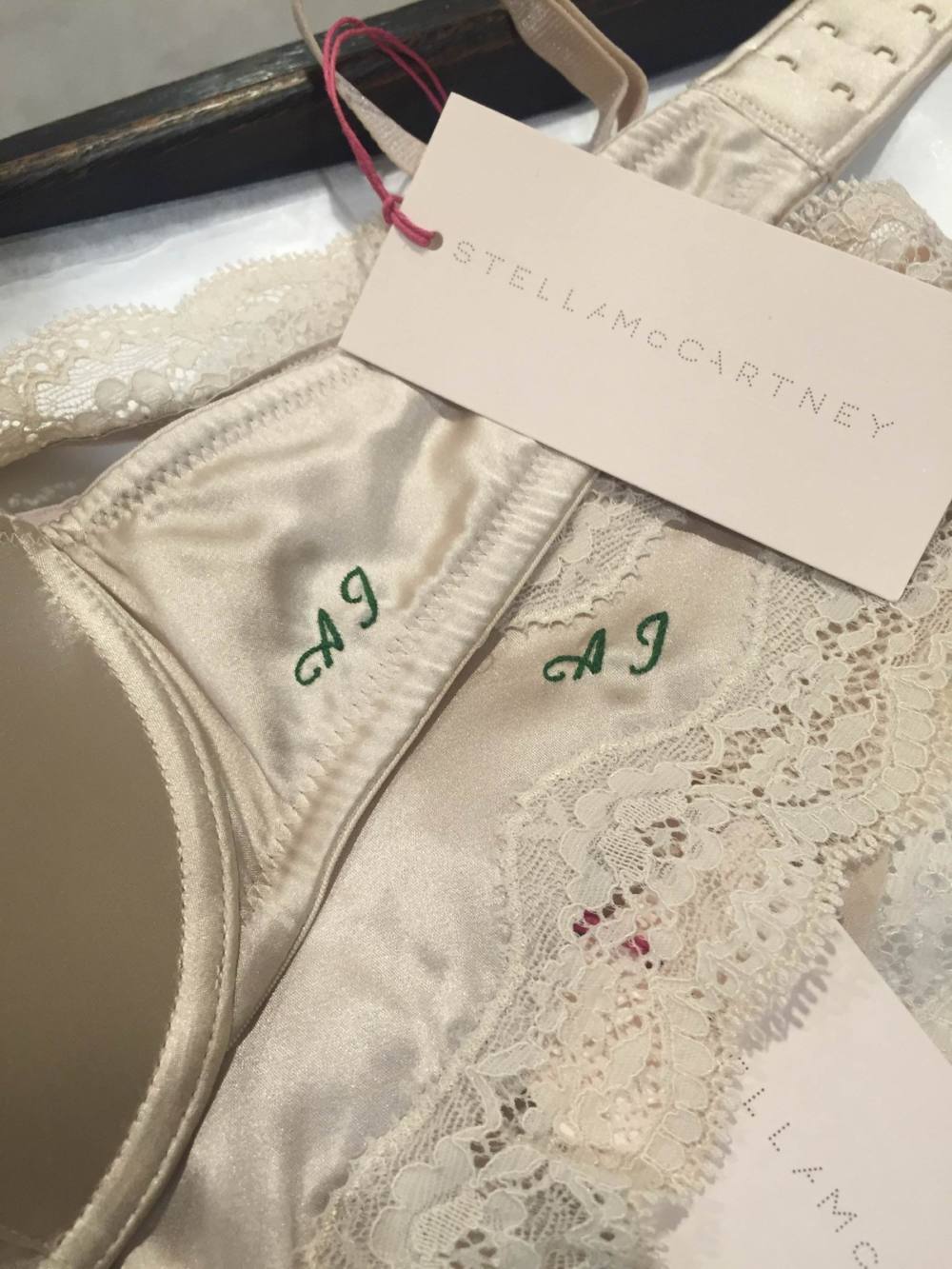 London’s historic deparment store, Harrods was hosting a day for Stella McCartney’s ‘Stella World’ last week. Hawthorne and Heaney were invited to take part in the event by offering free personalised monograms onto the range of lingerie. Around the store there was plenty to see and offers to be had on the whole range of […] 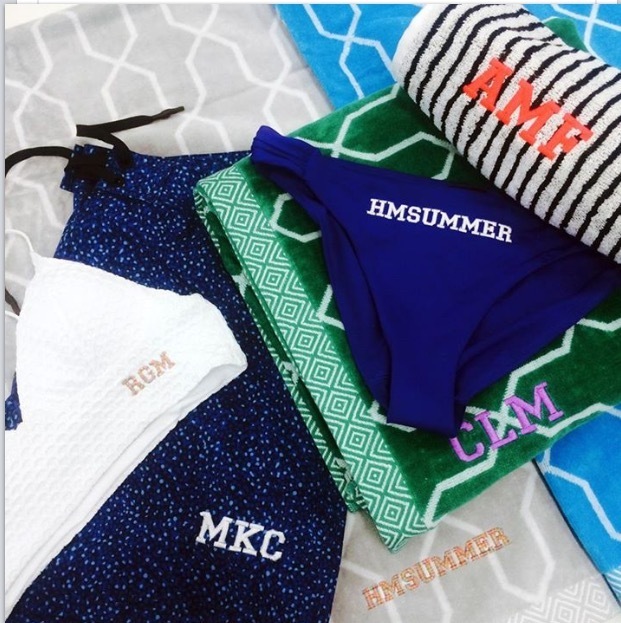 The eagle eyed among you will have already guessed from our social media that the Hawthorne & Heaney family is out in London again at the moment, this time for H&M in their flagship store on Oxford Circus. They are celebrating the start of summer with a bang, so in line with the launch of […]